The Disc Wars is one of many gladiatorial events played out in the Game Arena, where programs are placed into separate compartments and forced to fight using their Identity Discs for the amusement of a vast, cheering crowd. A program struck by an opponent's disc or cast from the ring via a broken floor-plate immediately derezzes, losing the game. Gravity on the arena platforms can be reversed by small spherical devices which maintain normal gravity when moved one way and reverse it when moved the other. A change in gravity is signaled by a dial on the side of the ring.

Multiple Disc Wars matches play out at one time, with the winners pitted against one another until the last survivor faces the Final Round.

The combatants' names, visible on the floating circle-shaped leader board, appear to pay tribute to notable real-world computer scientists or other computer science subjects. The inconsistent presentation of these names (and reappearance of some of the derezzed competitors in the Light Cycle Grid) prevents these names from being used to document them as minor characters. The names and their sources are: 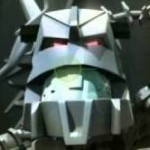 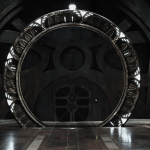 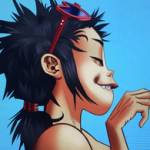 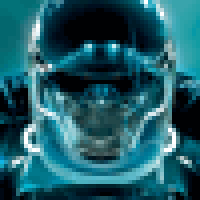